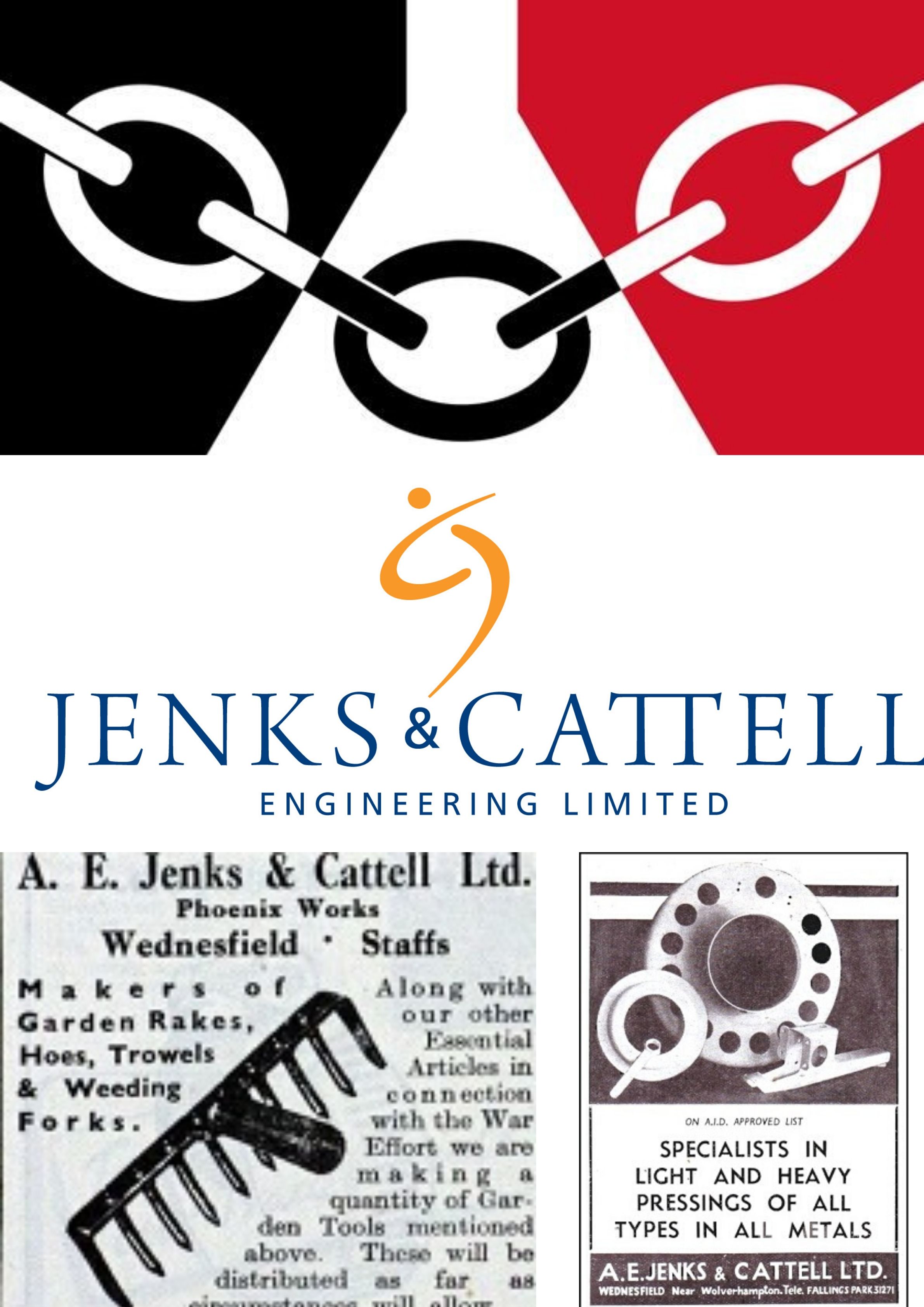 On 14th July 1712, Thomas Newcomen built the world’s first successful steam engine, which he built in the Black Country. This day is now marked every year to commemorate ‘Black Country Day’ to celebrate our history from the industrial revolution to the engineering and industry success the region still has today.

This week is even more special for the Black Country, having joined landmarks including the Jurassic Coast, Stone Henge and Tower of London to gain UNESCO status.

Jenks & Cattell Engineering have manufactured metal products and metal pressings since 1886 in the Black Country, and we are proud of our heritage and location.

For those of whom who aren’t familiar with the Black Country, it covers four boroughs of the West Midlands and is famous for mining, metalwork and glass blowing – including the manufacture of chains and anchors.

Facts about the Black Country:

Jenks & Cattell Engineering have an impressive history ourselves, being established since 1886 and were once the UK’s manufacturing leaders of garden tools as well as having the prestige of in 1951 of being one of the first metal pressings company to supply the automotive market, which we still do today. More information on our history can be found here: https://www.jcel.co.uk/our-timeline

« Previous
View All
Next » 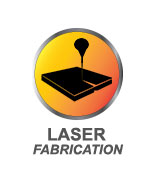 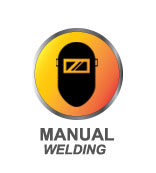 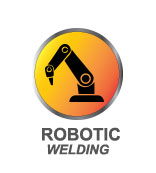 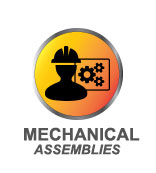 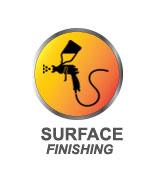 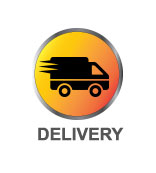